Godzilla 2014 opens with clips from the famous 1950's films setting up the audience for a ride into the future with a new and refreshed version of this famous monster that is either good or bad.  Fans of the previous films of Godzilla will be excitedly and rapturously surprised.   And, for the new followers, the intensity of the film will provide a rush to want more of  the infamous Godzilla along with the sinister dinosaur moth monsters.   Godzilla is a mammoth monster that overshadows everything destroying all in its wake. This destructive villain appeared in Ishiro' Honda's 1954 film Godzilla.  The fall out from the film is a worldwide pop culture icon starring in 28 films produced by Toho Co., Ltd.   The Godzilla franchise has lasted over 60 years. The character is often suggested as the horror of all monsters possibly created from the nuclear bombing of Hiroshima and Nagasaki during WWII.  Thus, Godzilla, or pronounced "Gojira" represents a metaphor for nuclear weapons.

The cinematography in the film seems familiar to movie aficionados of the Indiana Jones (franchise), Raiders of the Lost Ark (1981) or even Jurassic Park (1993). The actual tale begins with father, Joe Brody, Brian Cranston, working at a nuclear plant when strange recurrent electrical vibrations are noticed from the earth similar to an earthquake only with more force from the epicenter. Images of the meth kingpin Walter White known as Heisenberg and Jessie Pickman, Arron Paul, from Breaking Bad (2008-2013 - by the way the best television show to date!) come to mind as Cranston and Taylor-Johnson commands the big screen. After all, Heisenberg was a scientist too. Sandra Brody, Juliette Binoche, (without a drop of makeup looks awful but then this is a Godzilla movie) also works at the plant while young Ford, CJ Adams, is at school when an apocalyptic event occurs changing everything. The result is catastrophe and all is lost.

Fast forward fifteen years later, Brody's son, Ford, Aaron Taylor - Johnson a military bomb detonation specialist is living in San Francisco with his wife, Elle Brody, Elizabeth Olsen and son Sam Brody, Carson Bolde.  Joe is thrown into jail in Japan for trying to get into the quarantined zone, Ford flies out to Japan to rescue his crazy father.  And, herein, the real story of the resurrection of Godzilla and the iconic moth monsters almost Alien-like begins. Ford becomes Avatoresq by being the primary lead in the film and for telling the story.  Dr. Ishiro Serizawa, Ken Watanabe, and Vivienne Graham, Sally Hawkins, are scientists who were always aware of the possibility of life rumbling in the quarantined sites and now are faced with the actuality of a life form.  The audience is on pins and needles as the moth beasts take over and Godzilla appears with atom fire bomb force destroying everything in sight. The effect is riveting, acting believable and the story well told.


The viewer is glued to the big screen and takes in all of Godzilla, the moth demons and the epic
devastation along with human drama similar to giving candy to a child.  The cinematography makes Godzilla seem organically real and believable.  References to previous films abound delighting Godzilla fans and enlightening the new followers of the infamous creature.  In other words, Godzilla, is the perfect popcorn summer blockbuster movie for the young and the old.  A nod to pure entertainment for the long days of summer. 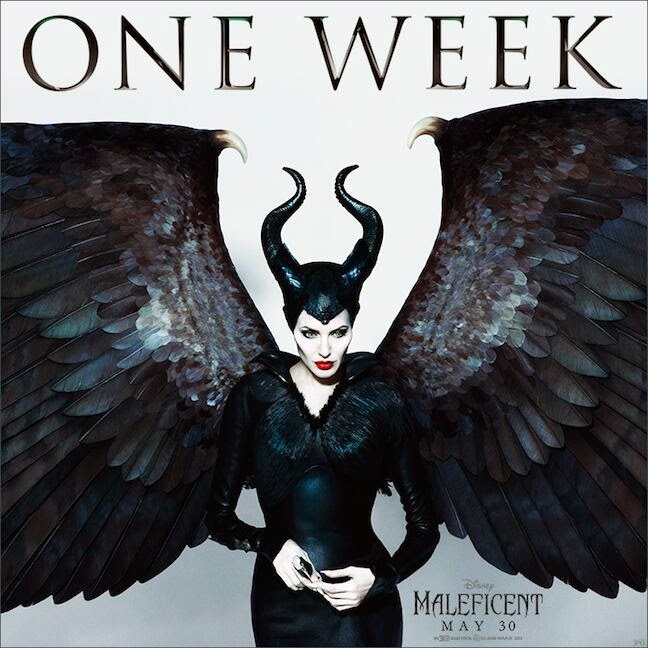 "Let the Dog Days of Summer and Movie Entertainment Commence!"

Please note that some of the links on this site are affiliate links.