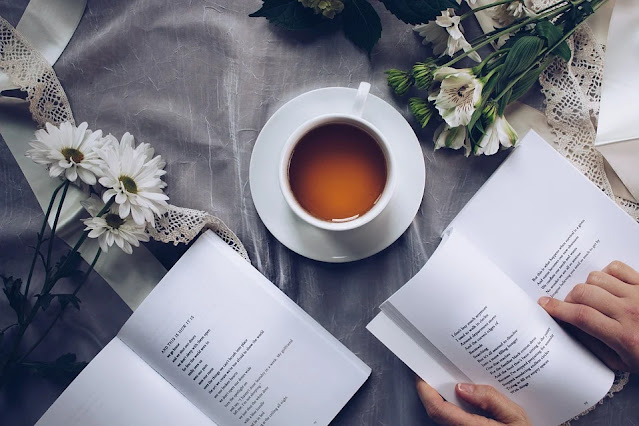 The festive holidays and the year of 2021 are coming to a swift close. Another 365 days have flown by with continued drama, love and all the thrills of life. Additionally, several inches of snow has fallen in the Pacific Northwest remaining intact with a chilly cold front.  It was 20 degrees on Sunday, December 26th, breaking the record set in 1948 of 22 degrees.  The Dr. Zhivago cold will continue for the rest of the week with icicles, inches of snow and slick streets.  I hope you all remember the cold and vivid images from the film, Dr. Zhivago (1965) which I saw when I was obviously much older. A five-year-old would not have an interest in this movie.  Our outdoor landscapes are breathtakingly beautiful.  2021 will go out as a winter wonderland.

While we are keeping warm, there are a few books that I have enjoyed immensely. Grab a cup of tea, coffee or wine and settle into the winter months with a few memorable novels.  Of course, by a roaring fire!

Based on a True Story 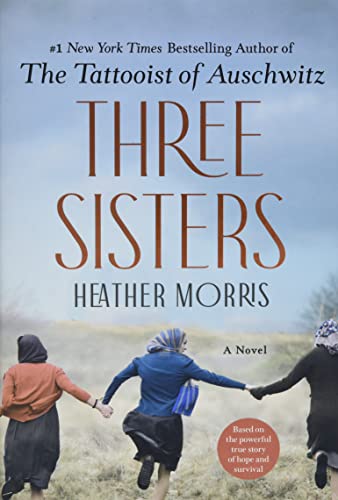 Three sisters, Cibi, Magda and Livia with an unbreakable bond promise their father they will stay together no matter what during World War II.   When Livia is fifteen years old, she is sent to Auschwitz by the Nazis and Cibi remembering the vow, decides to go with her.  Magda, manages for a time to evade the same path yet eventually, joins them.

Based on a true story, these three sisters fight against all odds to survive Auschwitz-Birkenau, proceed onto a death march across war-torn Europe, only to escape and arrive back home in Slovakia, now under Communist rule.  Ultimately, the new Jewish homeland, Israel, beckons them to begin again.

The story is captivating, mesmerizing, horrifically disturbing and a page-turner.  The author brilliantly tells this story with rich details that keeps the pages flying. The evil endured and survival instincts are mind blowing unimaginable. Yet at the core, their undying love for each other kept them alive.

I highly recommend this book as a reminder of the evil of the man's inhumanity to man.  And that hope and love always prevails and wins in the end. 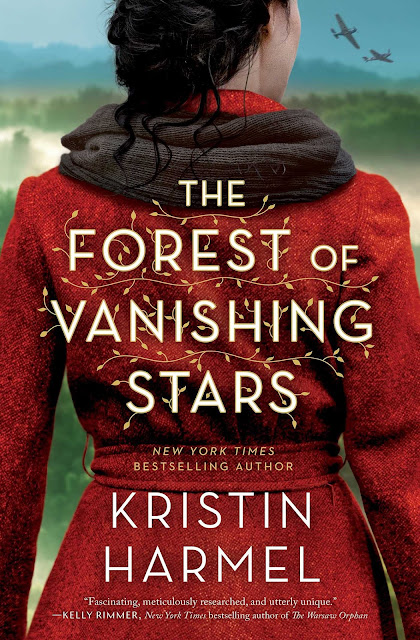 Harmel the author or The Book of Lost Names, has written another extraordinary tale about a young woman, Yona, who helps Jewish refugees survive and escape the Nazis.

Yona, at birth, is stolen from her parents and raised in the wilderness of eastern Europe.  She learns the skills of survival from the harsh elements, how to kill, how to build shelter, how to hunt and how to forage food.  Without any connection to the world beyond the forest, her solitary existence is tested when she helps those fleeing from their village.  She had no idea of the horrors beyond the forest.

She becomes attached to a small refugee group and has a special connection to Aleksander, their leader.  Yona, at last, finds a family. Only to be betrayed and stumble into a German-occupied village.  Witnessing the horrors, she chooses where her loyalties lie.

The story is inspired by real life events, which is utterly astounding as our world in comparison has become so soft.  Another, book that cannot be put down.  You will devour the story and will not forget.  If you loved, Where the Crawdads Sing, Delia Owens's and The Book of Lost Names, you will be enthralled by this moving, spellbinding and terrifying survival in the forest. 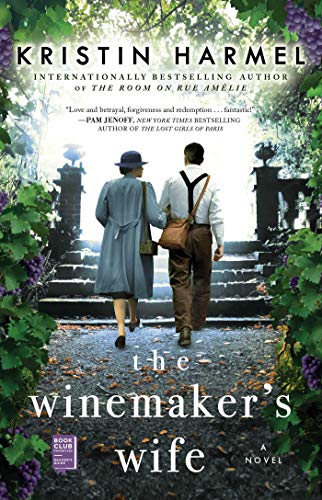 Yes, I read another book by the incredible writer, Kristin Harmel.  The Winemakers's Wife is a gut wrenching and suspenseful tale that takes place in the Champagne region of World War II.   The history about the French vineyards during WWII is engrossing.  I was instantly captivated.  The book is about two stories that intersect, one in 1941 and the other in 2019.

Ines is newly married to Michel, owner of the champagne house Maison Chauveau, when the Germans invade.   Michel fearing the worst, begins to hide ammunitions and befriends Celine, French-Jewish wife of Chauveau chef de cave. Ines, in retaliation, becomes reckless and entwines herself to a Nazi collaborator.  The risk, chances taken, loves lost and gained twists their lives for eternity.

In 2019, Liv recently divorced and rudderless, is surprised when her eccentric French grandmother, 99 years old arrives at her doorstep in New York.  The feisty older woman, very Chanel-like, takes Liv back to France with an ulterior motive.

The novel is hands down riveting, emotional and moving.  Harmel is an exceptionally gifted historical fiction author.  Every book is filled with history, love, enduring sagas and are hauntingly unforgettable.

The next time you toast with a glass of Champagne, you will understand that every sip comes from the French soil that has endured the frailty and tragic paths of the human condition. 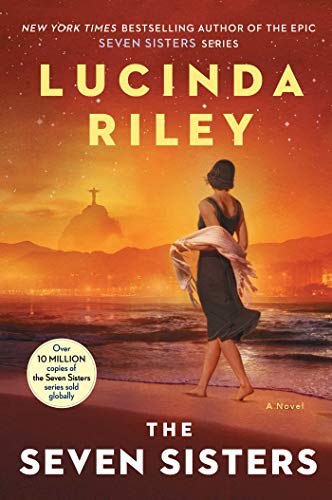 This is an epic series of eight books.  The first book sets up the premise for the ones following which are about each of the sisters.

Six adopted sisters meet in Lake Geneva to mourn the loss of their father, Pa Salt.  They are very different both emotionally and physically, yet extremely close and well-loved by their wealthy and mysterious father and Ma, their caregiver.  After his death, Maia D'Apliese, and her sisters each receive a clue to their heritages. They have known they were named after the constellation of the Seven Sisters (one mysteriously missing) yet the variable elements of each of their pasts were never discussed.  Now, they are each urged by a letter from their deceased father to decide whether to unlock their pasts. It is up to them to seek out who they truly are and where they were born.

Maia begins the journey to unlock her tale in Rio de Janeiro, Brazil.

The tale spins back eighty years, in Rio, 1920's, when Izabella Bonifacio, destined to marry, arranges to travel one more time to Europe with Heitor da Silva Costa family.   Costa, architect, is searching for an artist to bring to life his project of the statute, Christ the Redeemer.   In France, Izabella, meets an ambitious sculptor and her life is turned upside down.

Lucinda Riley captivates the reader instantly, while interlacing the two extraordinary women together.  I could not put the book down.  Additionally, I was intrigued with the creation of the Christo statute.  Did you know that it was constructed out of cement, like a building, and then overlaid with soap stone?  Soap stone tiles were used to keep the statute white versus The Statute of Liberty which was crafted in  copper plates and over time became green.   You will also learn about Rio de Janeiro and the coffee industry and so much more.   In other words, not only is this a saga about the characters origin but also the area.

If you must know, I have been reading the second book, The Storm Sister, and am learning about sailing regattas', Olso (previously known as Christiana), Norway, famous composers and musicians.  Riley, is a skilled historical fiction writer with an extraordinary gift.  This is a series not to be missed.

Until Next Time,
Kim