Summer days, apple pies, clambakes, strawberry shortcake, barbecues, small town parades and fireworks all have a special place in American culture. Every year, we the people, look forward to celebrating our great country with fanfare, family, friends and culminating the day by watching a glorious firework display in a darkened sky.  The young and old eagerly prepare for the day with barbecues, lazy afternoons or games during the day. It is a grand affair and everyone is excited except for the dogs, cats and other animals that do not understand the crazy evening with bursts of color in a blackened sky.  Here are few picks to where on the 4th of July.  Happy 4th!

July 4, 1776, stands in the nation's collective memory as the day America declared her independence from Great Britain during the American Revolution, more than a year after the events at Lexington and Concord, the Battle of Bunker Hill and Washington's appointment as commander-in-chief of the Continental forces.

I.  Classic Top:  Choose a patriotic infused red, white and blue tee and revel in the tailored and simple beauty of the three colors.   Combine with white capris, shorts, red pants and deep blue jeans for a celebratory effect. 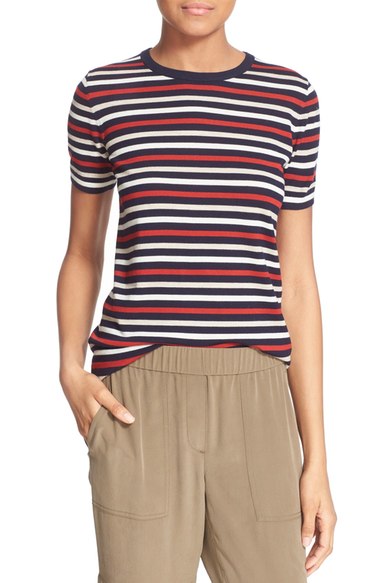 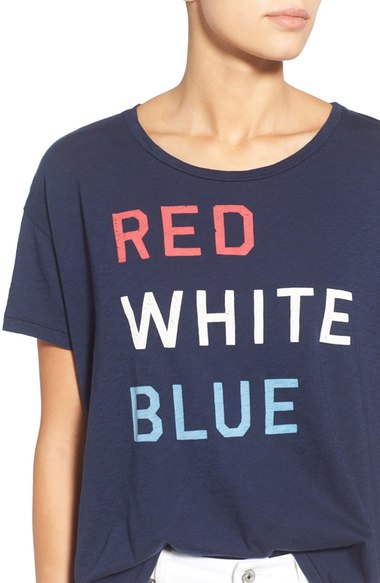 II. Slip on Some Ravishing Flag Red:  Fourth of July is not complete without  red pants or red jeans entwined with white and blue on Independence Day.  Of course, white jeans with a red top is sublime topped off with a blue jean jacket.  The combinations are endless when dealing with red, white and blue. 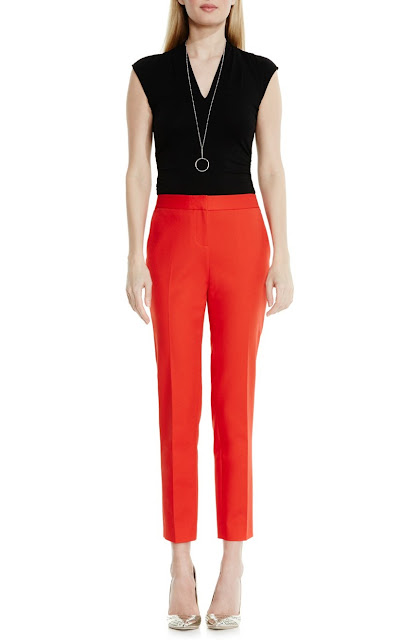 
III.  Fantastic Flair:  Jewelry, scarves, socks or anything with a patriotic red, white and blue bent adds a finishing touch to any outfit.  And, of course, symbolizes the the love for country, family and friends in America. 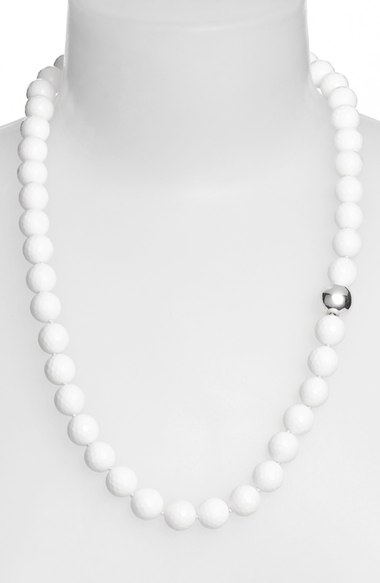 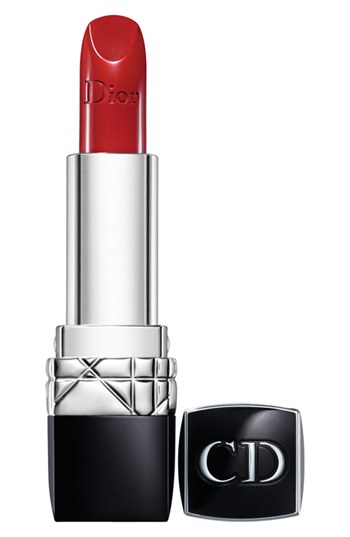 Get ready the Fourth of July is around the corner! Enjoy the day, enjoy family and friends and most importantly enjoy living in this amazing and wonderful country.  And, thank those before us who made this country great.  We are eternally indebted to the brave souls who fought for our freedom. God Bless America.


"As we express our gratitude, we must never forget that the highest appreciation is not to utter words, but to live by them."  President, John F. Kennedy